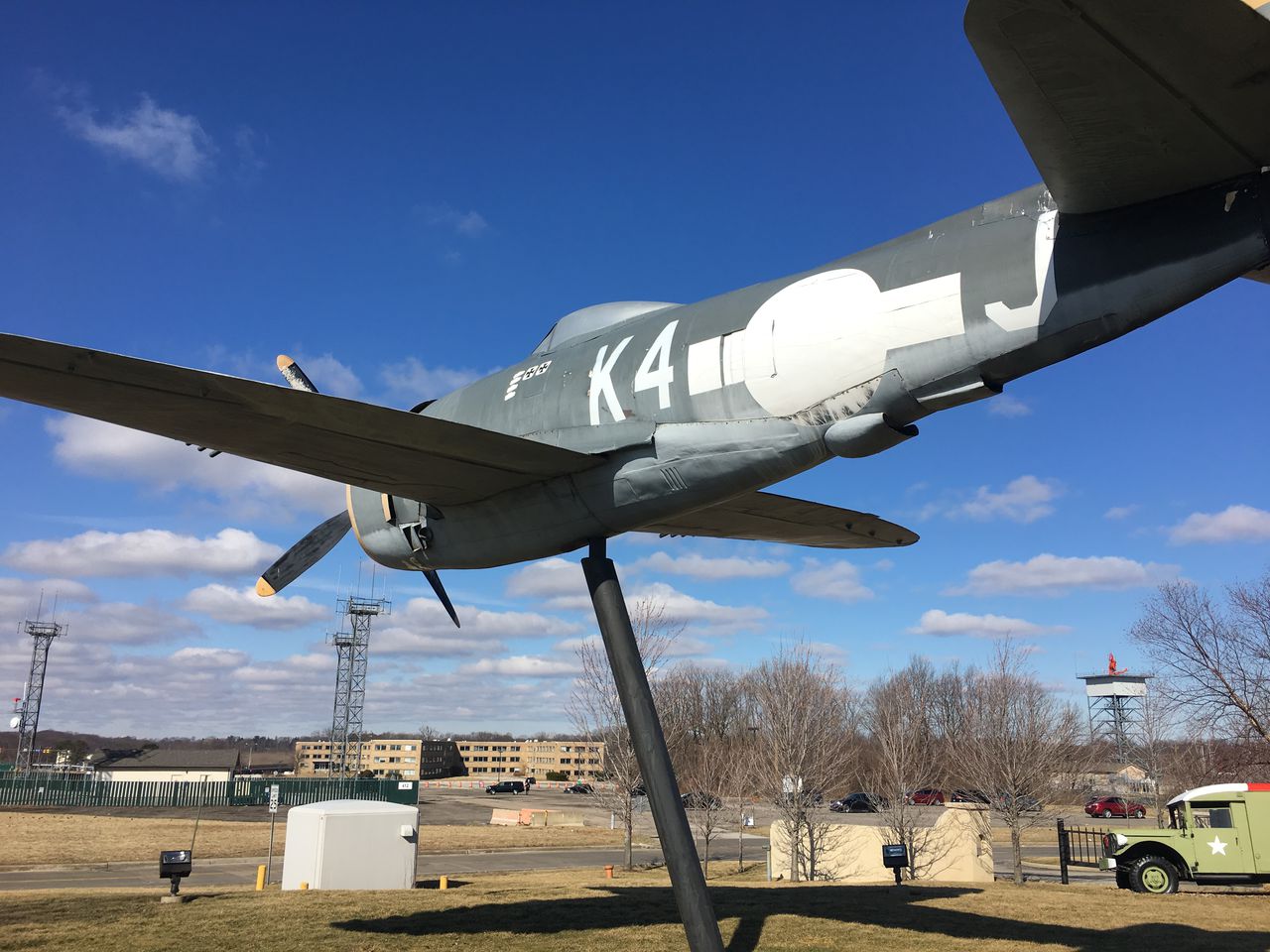 
CLEVELAND, Ohio – The 100th Bomb Group will be transformed into the Aviator Event Center and Pub.

The owners of the 27,000-square-foot center, adjacent to Cleveland Hopkins International Airport, aim to open the restaurant by August and have the main ballroom renovated by November, said Khadar Soussou, president and one of the owners of United Concessions Group. UCG owns businesses within Hopkins. The deal was reached today, Soussou said.

“Having been at Cleveland Hopkins Airport for over 40 years, UCG has always been a short walk from the iconic ‘Bomber’ property and is thrilled to be so close to our airport roots – so close, that we can still smell jet fuel, ”Spencer Shaw, executive vice president of United Concessions Group, said in a statement.

“It was about the history of the place and how much of a landmark it was,” Soussou said in an interview. “We think it could last another 35, 40, 50 years with just a little more modernity, staying on the theme of aviation. We will have some nuances of the WWII theme – not a primary focus. You just have to modernize the place. We want (people) to come in and remember the old Bomb Squad, but rejuvenated and refreshed.

They aim to create a comfortable “boutique style pub” place to have a nice glass of wine and watch the planes land, he said.

“Instead of having meetings all over the city,” he said. “Everything is in the house. “

Soussou said food is going to be the priority for the entire property. The objective of the renovation is to separate public spaces from private spaces.

The rooftop area – an observation deck with a bar seating around 80 people – will be called “The Little Bomber” and will feature fire pits, said Soussou, who most recently served as general manager of Blue Heron Brewery. & Event Center in Medina. The Aviator’s Patio will be one of the largest in Cleveland, he added.

In a statement, Shaw described The Little Bomber as “a unique touch to our renovation plans. If you want to go back in time and experience the old ‘Bombardier’, you can still do so. Come and sit on our observation deck, listen to the air traffic controllers and observe aviation in practice. It is sure to bring back many memories of the way things once were. “

Last fall, the former operator – Specialty Restaurants Corp. – put the place up for auction. On May 26, the Mayor of Cleveland Jackson signed the agreement. The lease is through the city because the city owns the property (through the airport). The Division of Port Control – which includes the lakeside docks, Burke Airport and Hopkins – negotiated the new lease terms.

Specialty restaurants signed the current 20-year lease in 2002, but closed the restaurant during the pandemic. It remains to be seen whether the new operators will keep the iconic planes dotting the terrain; Soussou said they were weighing the options.

In addition to weddings, the establishment hopes to enjoy corporate events, bridal parties, and baby showers. “We want people to think of the Aviator when they think of events,” Soussou said.

“It’s going to be fun,” he said. “We want to create a destination that Cleveland can be proud of again and keen to go and stay for a long time.”

I am on cleveland.comlife and culture team and cover topics related to food, beer, wine and sport. If you want to see my stories, here is a directory on cleveland.com. Bill Wills from WTAM-1100 and I talk about food and drink usually at 8:20 am on Thursday mornings. And tune in at 7:05 am Wednesdays for “Beer with Bona and Much, Much More” with Munch Bishop on 1350-AM The Gambler. Twitter: @ mbona30.

Hit the weekend and sign up for the Cleveland.com Weekly “At the CLE” email newsletter, your essential guide to the best things to do in Greater Cleveland. It’ll arrive in your inbox on Friday morning – an exclusive to-do list, focusing on the best weekend fun. Restaurants, music, movies, the performing arts, family entertainment and more. Simply click here to subscribe. All cleveland.com newsletters are free.