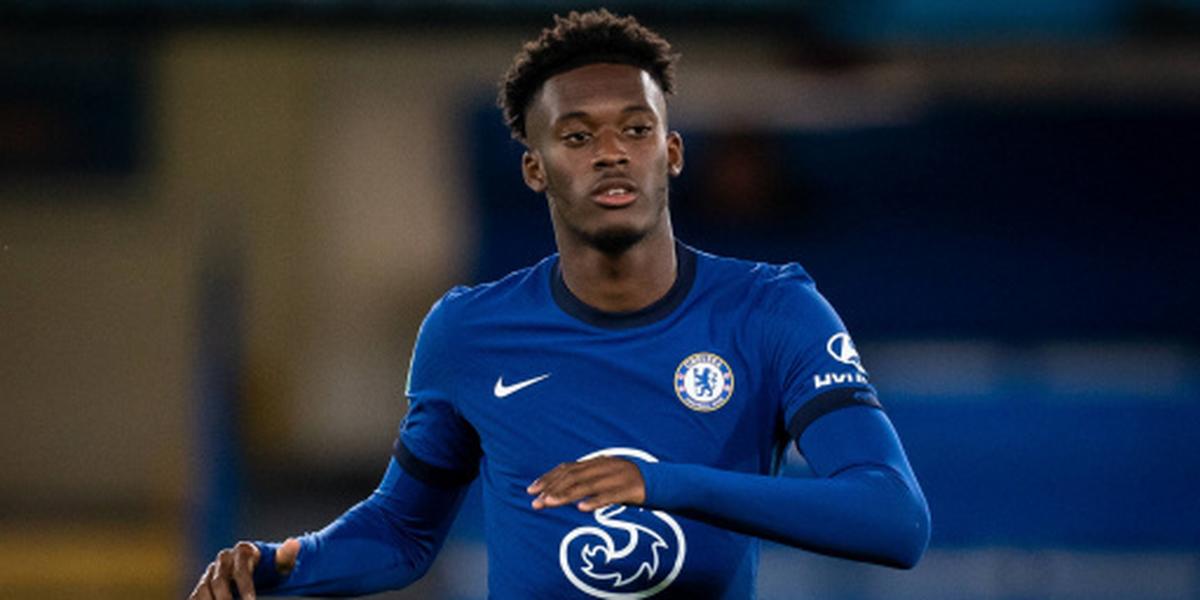 “I will advise him (Hudson-Odoi) to follow his heart rather than give in to public pressure at this critical time in his career,” he added. Samsunspor striker told Kasapa FM.

Hudson-Odoi is currently a target for the Ghana Football Association (GFA), who want him to change his nationality to play for the Black Stars.

The Chelsea star arrived in Ghana earlier in June and spent a week socializing with locals and meeting key people.

The 20-year-old has Ghanaian parents and his father, Bismark Odoi, played for Ghanaian Premier League giants Hearts of Oak in the 90s before moving to England.

While in Ghana, he paid a courtesy visit to President Nana Akufo-Addo at the Jubilee House, where the possibility of a change of nationality was discussed.

Despite having played three times for England, Hudson-Odoi is still eligible to play for Ghana in 2022 due to a rule change by FIFA.